#SupervillainsFallInLove
Everyone wants justice.
That’s what Assistant DA, Lulu Lightly, tells me. “Cathedral City needs you to set things right,” she says. “To rid this place of corruption, once and for all.”
I’d like to rid Lulu Lightly of her clothes. And maybe her moral superiority. But mostly her clothes.
“I want you to fight the good fight with me,” she says.
Hell, yeah. I’m always up for a fight.
“We should stand up and be the voice of the people,” she says.
Sure, I hear voices. Sometimes I even listen to them.
“Figure out what’s good for the City and put it first,” she says.
Oh, honey… what’s good for the City is bad for the people. Trust me, I know. I’m Case Reider—insane Alpha, nefarious inventor, and I understand this town better than anyone.
Cathedral City needs me all right. Just not the way you think.
I’m not the justice you’re looking for, Lulu Lightly.
I’m still the same villain you left behind.
Only now… there’s something very, very wrong with me.

He takes one last photo out of the folder and pushes it towards me. “You’re here because of him.”

The one boy I desperately didn’t want to leave behind when my father moved us out to Wolf Valley seven years ago.

“I know you know him,” Randy says softly. He places a hand on mine just as Lisa appears with another cup of coffee.

I take it from her, muttering some thanks, and then take a long, long sip before coming up for air and letting it out in a sigh.

“He was your escort for the Debutante Ball.”

“I was there that night.” He smiles sheepishly. “Someone else’s date, obviously. I saw you with him.”

“I haven’t seen him in forever.”

Randy waves a hand in the air. “Doesn’t matter. We’re not after him.”

I feel so relieved.

“We know for a fact that Lincoln Wade is a black-hat hacker, Lulu. And Detective Molly Masters has been dating him since she came to town. But the real problem is… Lincoln Wade and Case Reider have been best friends since childhood. Do you remember those two boys who went missing twenty years ago, without a trace, then reappeared several years later with no explanation?”

“Yup,” Randy says. “Those two boys were Case and Lincoln. We think Brooks was involved somehow, but we’re not sure where they intersect. They are close now, at any rate. Lulu,” Randy says, leaning across his desk to take both my hands in his. “We need Case Reider to get to Lincoln Wade and Molly Masters, and we need you to get him for us.” 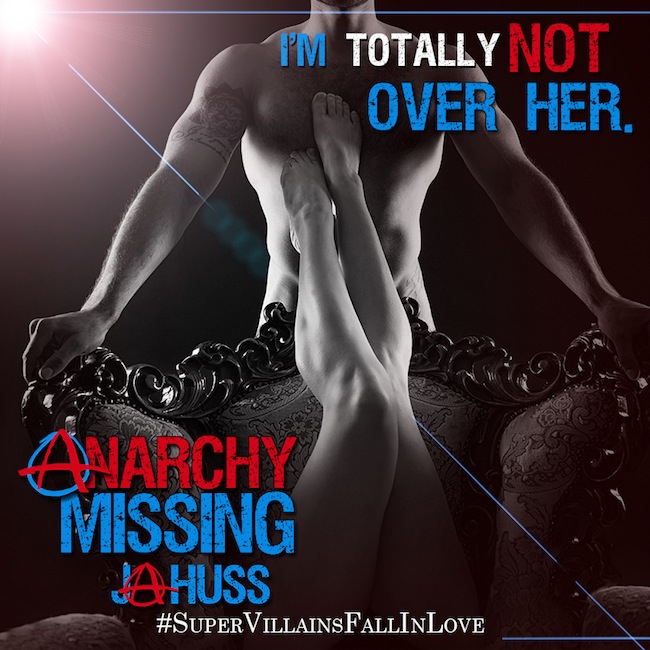 JA Huss is the USA Today bestselling author of more than twenty romances. She likes stories about family, loyalty, and extraordinary characters who struggle with basic human emotions while dealing with bigger than life problems. JA loves writing heroes who make you swoon, heroines who makes you jealous, and the perfect Happily Ever After ending.

You can chat with her on Facebook (www.facebook.com/AuthorJAHuss), Twitter (@jahuss), and her blog, New Adult Addiction (www.jahuss.com).

If you’re interested in getting your hands on an advanced release copy of her upcoming books, sneak peek teasers, or information on her upcoming personal appearances, you can join her newsletter list (http://eepurl.com/JVhAr) and get those details delivered right to your inbox.


Deal Of The Day: Battlemage (Age of Darkness) by Stephen Aryan